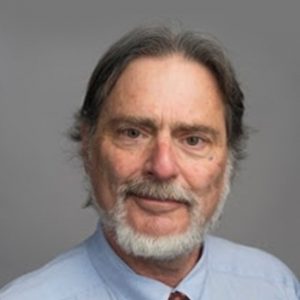 Karl is the George J. and Kathleen Waters Matthews Distinguished University Professor of Law at Northeastern University. His research has centered on labor law and constitutional law with a special focus on South Africa. He received an honorary doctorate from the University of Pretoria in recognition of his scholarship on transformative constitutionalism, which, according to the University’s citation, “has precipitated in South Africa no less than a paradigm shift in post-apartheid legal thinking.”