Unprotected on the Job 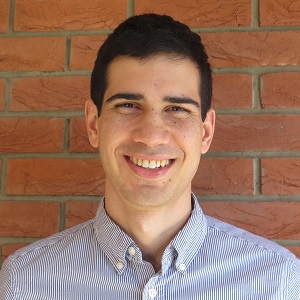 Isaac’s report, issued by the Graduate Center of the City University of New York, “Unprotected on the Job: How Exclusion from Safety and Health Laws Harms California Domestic Workers,” documents the vulnerability of these workers. Isaac found that workplace injuries are common and during the pandemic, many home health workers were not provided with adequate personal protective equipment.

Isaac’s report was cited in the Los Angeles Times and the San Francisco Chronicle in articles discussing a bill passed by the California state legislature that would include domestic workers under the state’s Occupational Safety and Health Administration.

The bill, sponsored by Los Angeles State Senator Maria Elena Durazo, was vetoed on September 29th by Governor Newsom.  The Governor argued that the bill would impose too much of a regulatory burden on private homeowners and renters.  He did, however, promise to work with the bill’s author and stakeholders to develop solutions.  Newsom ended his veto message by saying: “The dialogue that SB 1257 has opened up is an invaluable step in the right direction…”

As California and other jurisdictions work to protect this long-marginalized group of essential workers, the CES-supported research of Isaac Jabola-Carolus will be there to inform their debates.