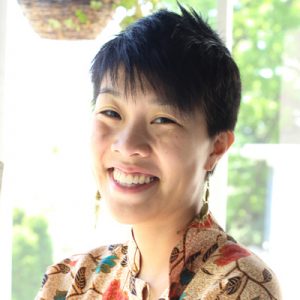 In 1901, the U.S. Supreme Court ruled that its colonies would be classified as “foreign in a domestic sense,” institutionalizing a legal ambiguity.

Contrary to prevailing work that locates state control in legitimacy, I analyze how ambiguity shaped U.S. relations with the Philippines between 1901 and 1947. I focus on three key moments: (1) the simultaneous classification of Filipinos as citizens, nationals, and aliens under U.S. law; (2) the revocation of military benefits from Filipinos who served on behalf of the U.S. in WWII; and (3) the almost immediate cession of Philippine sovereignty to the U.S. after formal independence. In each of these moments, because of the polysemy of U.S.’s relationship to the Philippines and Filipinos, U.S. elites were able to secure a neocolonial relationship that continued to exploit Filipino labor and resources whilst erasing colonization and responsibilities to colonial subjects from national memory. In each case, the United States made and then revoked promises of juridical citizenship, social welfare benefits and sovereignty.

My study reveals the political consequences of ambiguity, namely that it allows states to skirt political obligations and preserve global supremacy in ever-shifting political climates. By making promises of incorporation, the U.S. could control the terms of inclusion and ultimate exclusion. While the Philippine case is a critical part of U.S. political history, it also demonstrates the broader significance of studying ambiguity as a function of statecraft.