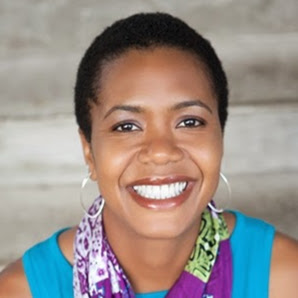 Department of Sociology, University of Pennsylvania

Power, Privilege, and Peril: The Politics of the Black Middle Class in a Majority-Black and Majority-Middle Class Suburban County

To understand how Blacks’ politics shape and are shaped by the contemporary political economy, I ask the questions: In a suburban county where Blacks are the population majority, and where they have significant legislative and executive authority, how is the political agenda developed? What are the policy priorities? Who benefits from these priorities? I focus on three domains: (1) budget development, (2) land use policy and economic development, and (3) public schools.

My data are ethnographic, including direct observation of policy and budget deliberation processes and interviews with people involved in Prince George’s County (PGC), Maryland, politics. I also interview non-politically-engaged residents.

PGC is a majority-Black and middle class suburban county of just under one million residents. It borders Washington, D.C., and has the largest concentration of middle-class Blacks in the United States.