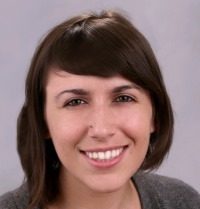 Nantina Vgontzas, a 2018-2019 CES fellow, is the co-author of an important article posted on The Nation website.

Beginning with the far right insurrection on January 6th, they argue that activists must prioritize struggles to bring the tech industry under control.

Showing the power of big data, algorithms, and technological infrastructure, they argue for the urgency of popular movements to contest for control over these key resources.