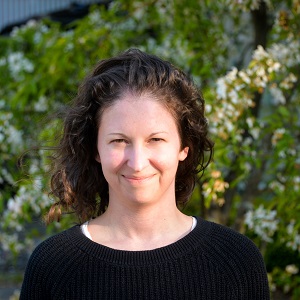 Jessica Katzenstein, a CES fellow in 2020-2021, has written an important report on the militarization of U.S. policing. The Wars Are Here: How the United States’ Post-9/11 Wars Helped Militarize U.S. Police has been published by the “Costs of War Project” at the Watson Institute at Brown University.

The study carefully documents the multiple ways in which the wars in Afghanistan and Iraq have transformed domestic policing practices.

The report shows how military equipment has flowed to police departments and accelerated the use of “Special Weapons and Tactics—SWAT teams”. These heavily armed units are more likely to be used in Black and Brown communities. Katzenstein reports: Here too people of color suffer most: the ACLU found that 42 percent of those affected by a SWAT search warrant were Black and 12 percent were Latinx. Moreover, police were more likely to use paramilitary tactics to execute a search warrant against groups composed exclusively of people of color versus white people (84 percent versus 65 percent).

The report has generated press coverage in The Progressive, The Pennsylvania Capital Star, and The Daily Beast.